Severe thunderstorms yesterday and this past night hit Ile-de-France, but we got almost nothing in Paris. On Sunday I took a lovely photo of a supercell just in the Northwest of my flat, but yesterday it was night when the supercell appeared. Beside, I think it was too close to me and to my East to be photographed. We had a bit of hail Sunday night, but not much. It hailed some monsters in the East of Paris last night. 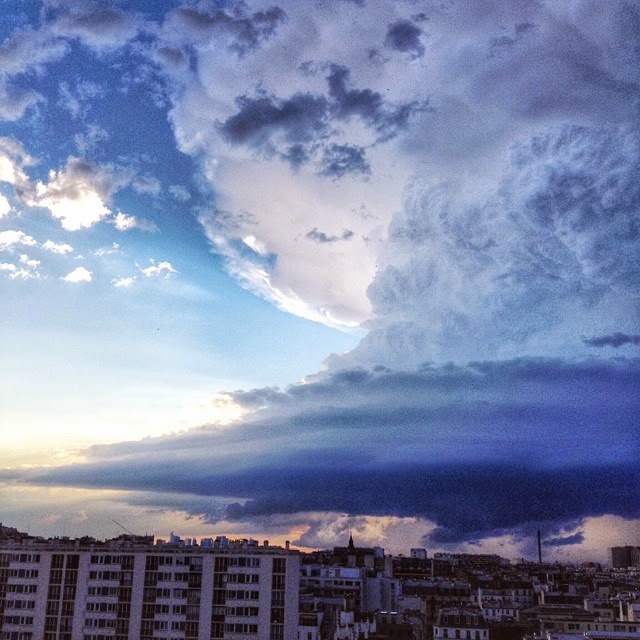 Look at that lovely supercell just in front of my windows! And not a drop of rain, no wind, no hail at the place where I was. Supercells are highly local thunderstorms. They can be deadly.They are the stuff from where the tornadoes are born. I'm proud of this snapshot, taken with my iPhone.

I spent parts of the day listening to Orly Approach on LiveATC.net. Landing was disturbed by thunderstorms and they had to change the configuration in the middle of the afternoon after an Air France aircraft had to go around two times on runway 26 and 24. They switched to runway 06 and the Air France flight landed safely. The pilot complained of severe rear drafts when landing on 26, prompting the go around. An Easy arriving from Nice decided to divert to Brussel without even trying to land.

Interestingly I listened in to the arrival of a COTAM Unité at Villacoublay. COTAM Unité is any aircraft where the President of the Republic is in, it can be an A300 or a Falcon, most likely a Falcon in this case.
Le juin 10, 2014 Aucun commentaire:
Envoyer par e-mailBlogThis!Partager sur TwitterPartager sur FacebookPartager sur Pinterest 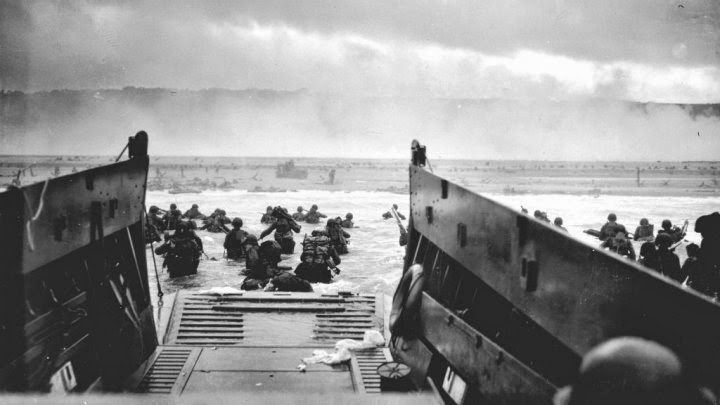 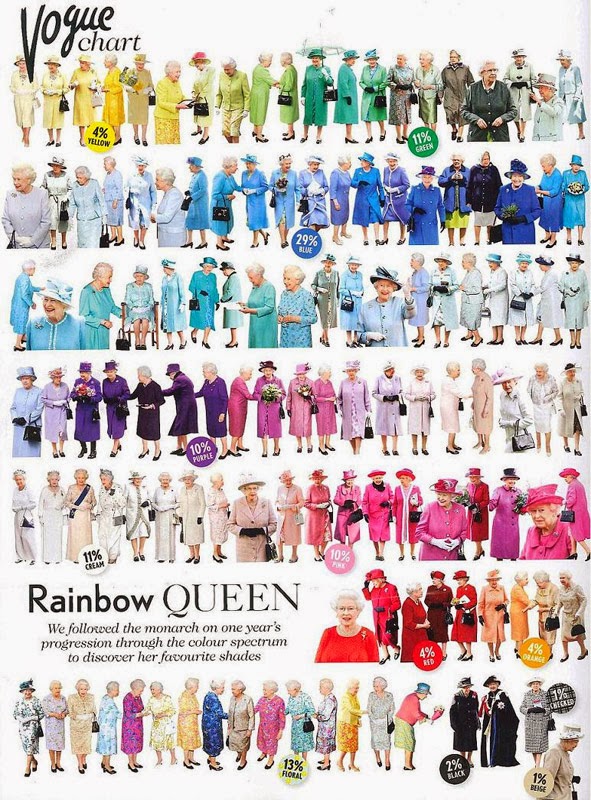