The area that became the city of Sedalia was founded by General George Rappeen Smith (1804–1879), who went on to found nearby Smithton, Missouri. He filed plans for the official record on November 30, 1857, and gave the area the name Sedville.

During the American Civil War, the US Army had an installation in the area, adding to its boomtown atmosphere. With the coming of two railroads connecting it to other locations, in the post-Civil War period, Sedalia grew at a rapid pace, with a rough energy of its travelers and cowboys. From 1866–1874, it was a railhead terminus for cattle drives and stockyards occupied a large area. At the same time, the town established separate segregated schools for white and black children, churches, and other civic amenities.

In the 19th century, Sedalia was well known as a center of vice, especially prostitution, that accompanied its large floating class of railroad workers and commercial travelers. In 1877 the St. Louis Post-Dispatch called Sedalia the "Sodom and Gomorrah of the nineteenth century." Middle-class businessmen made money off illegal prostitution as building owners and lessees; others did business with people in the industry, who banked, used lawyers, etc. in town. Reluctant to raise taxes, residents allowed money to run the city and provide services to be raised from fines charged to prostitutes. In the 1870s brothels were distributed throughout the city, but in the 1890s, they became more concentrated above businesses on West Main Street, as the middle class tried to isolate less desirable elements. These establishments also provided employment for musicians, particularly piano players, contributing to a thriving musical culture which fostered the development of many artists including the renowned ragtime composer Scott Joplin.

While the city attracted many commercial travelers and railroad workers, its population of married couples also grew. By 1900 having a population over 15,000, it was the fifth-largest city in the state. It had developed an entrepreneurial middle class that created separations between its residential areas and those of working class and African Americans.

During World War II, the military built Sedalia Glider Base in Johnson County to the west. After the war, this was passed to the Strategic Air Command and converted to a bomber base, the Whiteman Air Force Base, named after a man from Sedalia killed in the 1941 Japanese attack at Pearl Harbor. After a massive construction program, the base became the center of 150 ICBM silos and administrative offices. These were decommissioned in the 1990s. 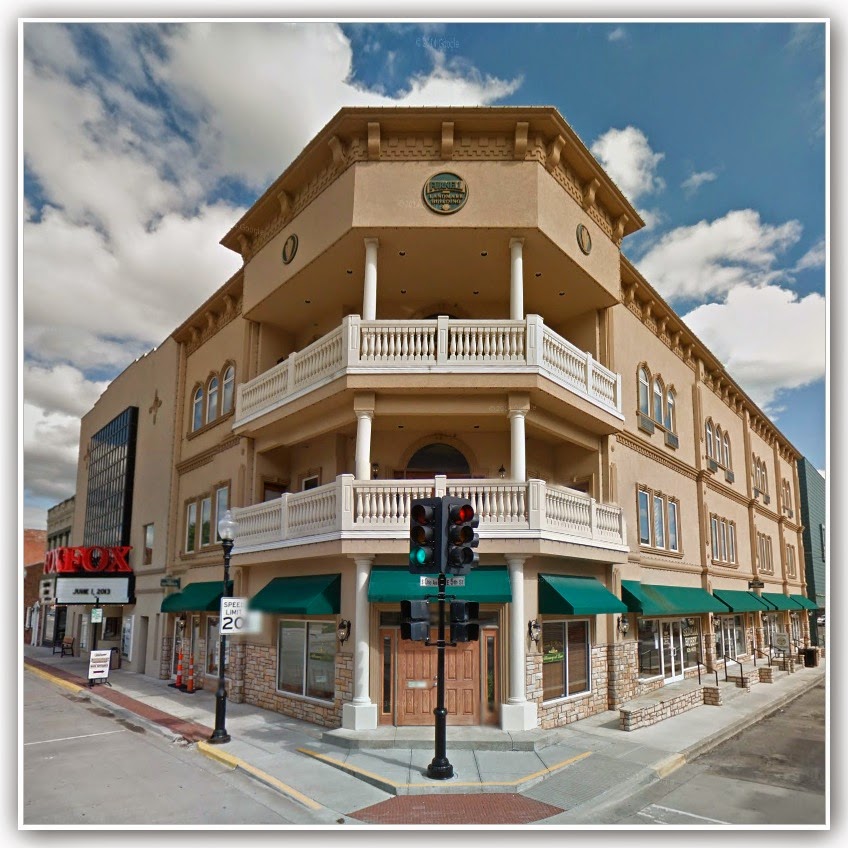