We were friends for almost three decades. He was a constant source of fascination—I had never before encountered such a union of intrigue and idealism; but mostly he inspired admiration and affection. Now the unstoppable man has been stopped, and the man who was everywhere is nowhere. If only he could have gotten the angel of death around a table....

¶ When one motor blew up on a Qantas A380 just after taking off Singapore, it was fortunate to have several experienced pilots on board to save the plane. Read the gripping account of one of these pilots : Qantas QF32 flight from the cockpit . 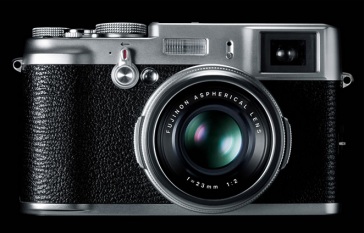 ¶ Rick Poynor: The Impossibility of an Island is the review of a wonderful book treating rare and remote islands, not at all paradises.