• Margaret Atwood in the Twittersphere - The New York Review of Books:

So what’s it all about, this Twitter? Is it signaling, like telegraphs? Is it Zen poetry? Is it jokes scribbled on the washroom wall? Is it John Hearts Mary carved on a tree? Let’s just say it’s communication, and communication is something human beings like to do.

How long will I go on doing this? I’m asked. Well, now. I can’t rightly say. How long—in no more than 140 characters—is “long”?

• Why All the Steam about Obama’s Team? Ted Sorensen longtime chief of staff of President Kennedy compares Obama to Kennedy:

The underlying premise is the claim that Obama’s first 15 months were a failure. Failure? The man who stemmed the initial hemorrhage of the worst economic collapse since the Great Depression, who raised our international standing from near zero (due to repeated torture and other violations of international law, and unilateral military interventions as a substitute for multilateral diplomacy) to a renewed level of widespread international respect, who obtained passage by the House of his first dozen or more legislative proposals? A failure?

• Lessons from The Hurt Locker: give the audience what they expect – and twist it: I'm a sucker for good stories well told. Recipes here.
(via)

• Globish: the worldwide dialect of the third millennium | Robert McCrum - Guardian UK: is "Globish", the newest and most widely spoken language in the world?
(via) 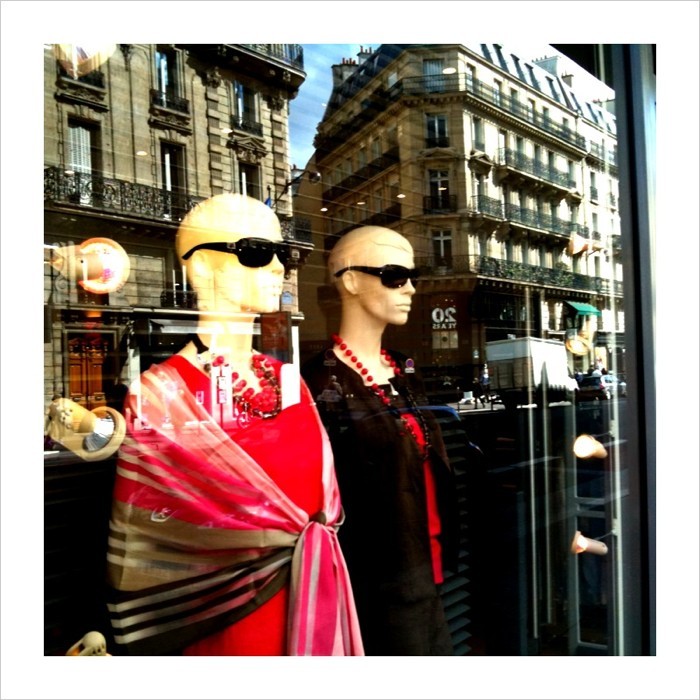 Snapped today with iPhone and the CameraBag App.